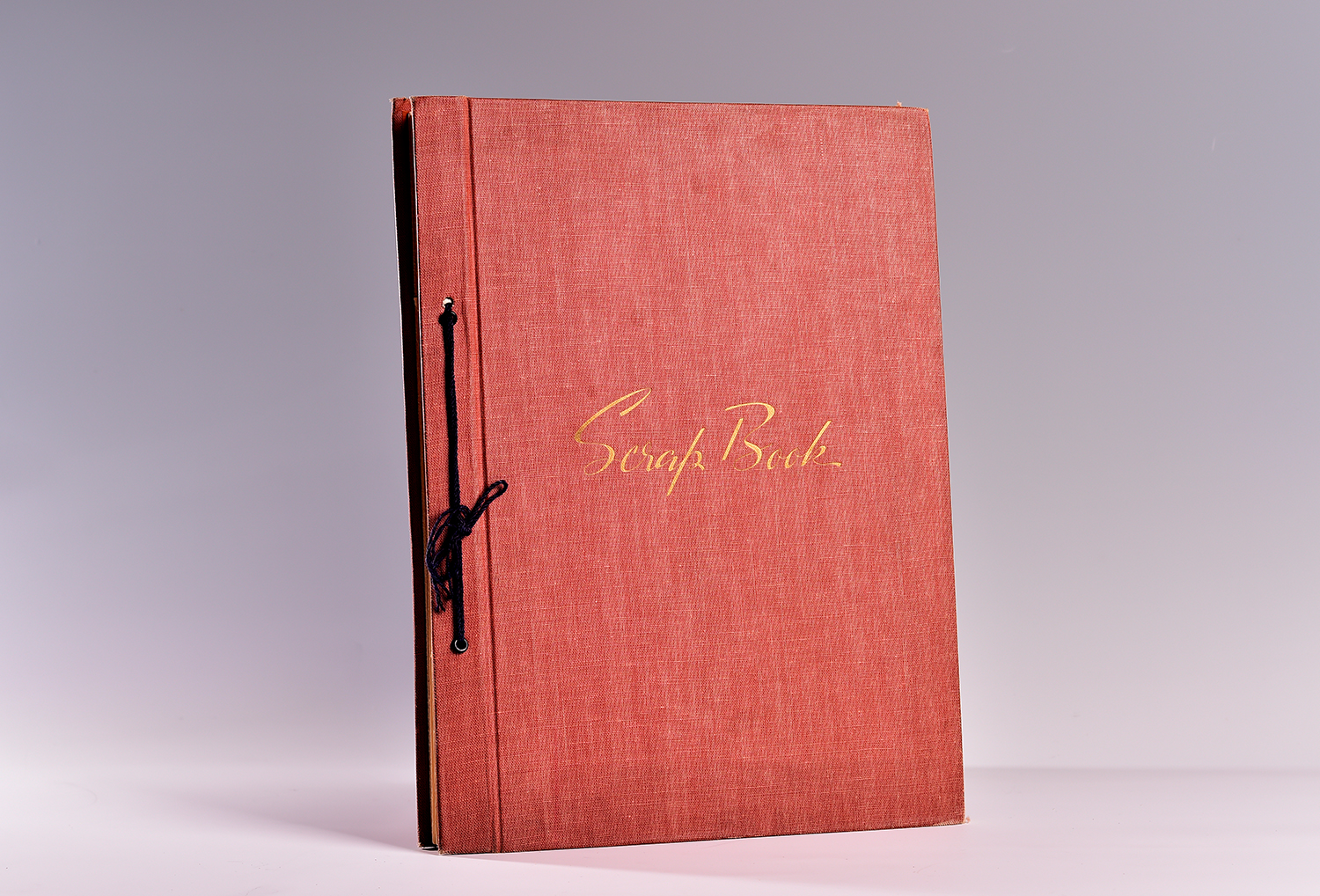 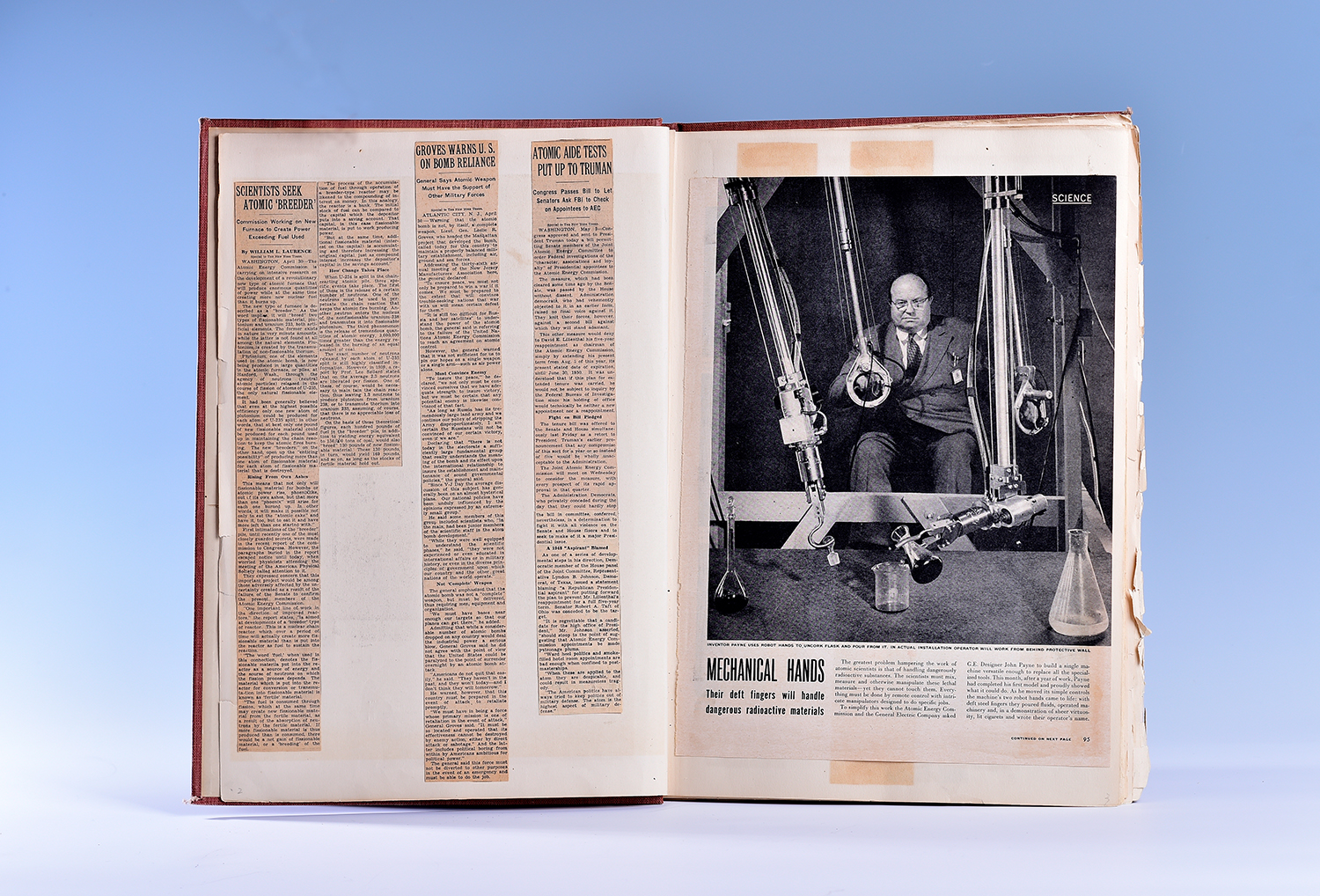 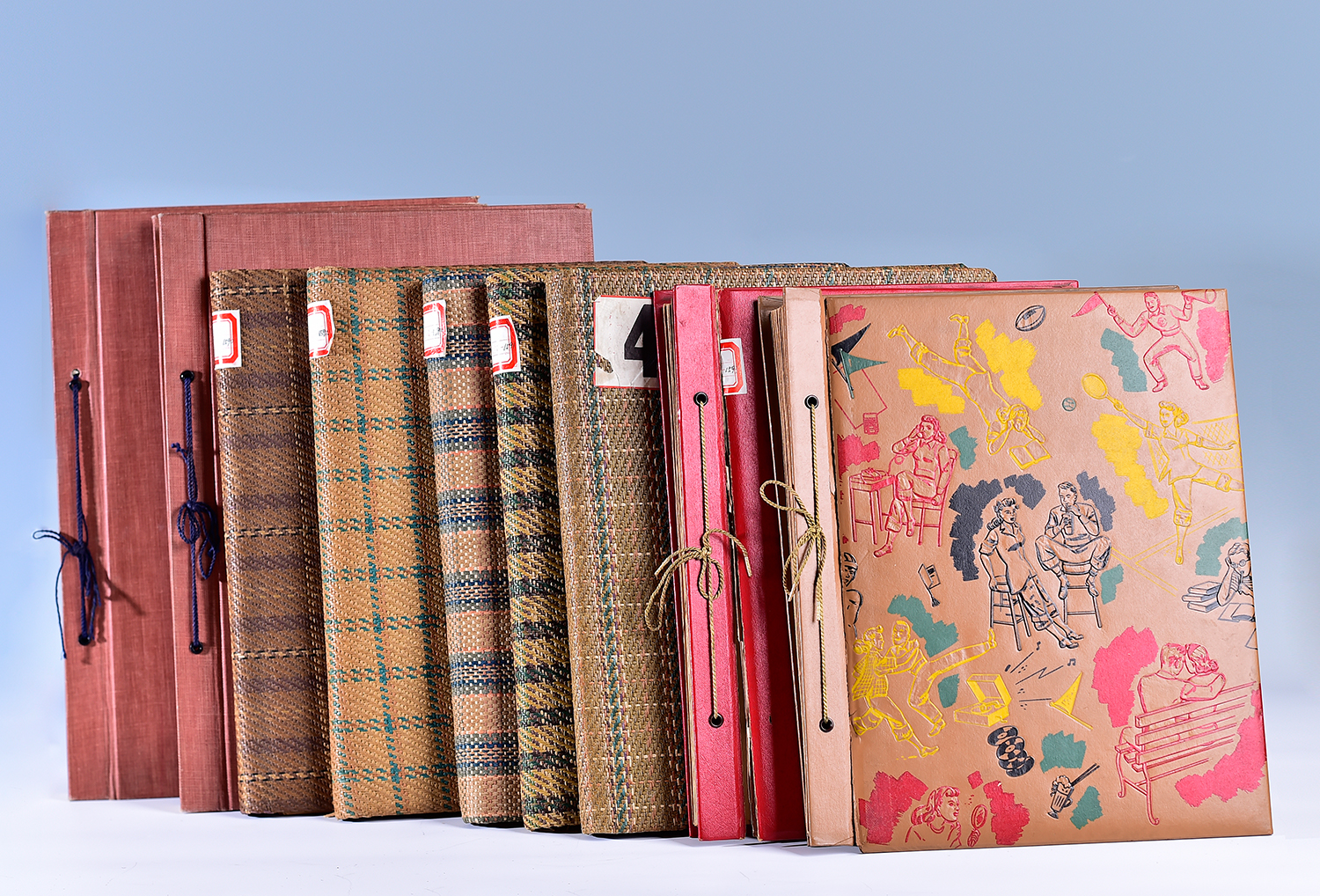 Qian Xuesen had a good hobby-clipping newspaper! This is a habit that he had developed when studying in the US. However, this good habit also brought him an unexpected trouble.

From 1945 to 1950, Qian Xuesen widely collected reports about emerging missiles, development of nuclear weapons from all the important newspapers of the US, which amounted up to 2000 or more. When Qian Xuesen was ready to return to China, US customs withheld his luggage, which contained nine bulky newspaper clippings with different categories included, from which the FBI discovered many reports related to atomic energy.

Qian Xuesen was a rocket expert, so why did he pay attention to the research of atomic energy? Was he undertaking “spying” activities? The US FBI raised such questions upon seeing his newspaper clippings. Therefore, they carefully “studied” those clippings, but only to find there was no confidential content. All his newspaper clippings were revealed information, and they stopped suspecting Qian Xuesen of doing “spying” work.

His attention to atomic energy was just to widen his insight and store more knowledge. As a scientist, he wanted to do well in his professional sector, and know more about other innovative situations of scientific research as well, so that he could perform comprehensive and high-level scientific research. Clipping newspapers was just a kind of “weapon” to help him obtain information about advanced technology.

At the same time, newspaper clipping also played an irreplaceable role in driving Qian Xuesen to return to China successfully. In June 1955, Qian Xuesen wrote a letter to Chen Shutong to ask for Chinese government to help him come back as soon as possible. He also attached a piece of a newspaper clipping from “The New York Times” to demonstrate the fact of his detention by the US government.

This clipping and his letter seeking help were handed over to Premier Zhou, making the latter understand his actual situation in America. This played a great role in holding a Sino-US governmental talks and striving to materialize his return to China.

Qian Xuesen reserved more than 24500 newspaper clippings in his whole life, which filled 629 bags and filled several bookshelves in his home. The newspaper clippings covered various aspects of the national economy and the people’s livelihood, and were stored in brown paper bags according to category. All the bags were marked with clear topic and numbered. If one were full, another bag would be used…

Although Qian Xuesen was allocated with three secretaries, those more than twenty thousand newspaper clippings were all made with his own hands. Each day, he would take turns to read the following eight copies of newspapers: “People’s Daily Paper”, “Economic Daily News”, “Guangming Daily”, “Science and Technology Daily”, “Liberation Army Daily”, “Beijing Daily”, “Reference News”, “Economic Information Daily”. When finding articles of high value, Qian Xuesen would carefully cut them out to paste on the blank paper, and neatly mark their sources, date so as to make it convenient to cite them in the future.

Qian Xuesen continued to clip newspaper with his own hands in his nineties. Later, he was too old to do it and turned to his attendant for help. However, the degree of “being rigorous” in his attendant fell behind that of Qian Xuesen by a far way. Sometimes, the position of articles in blank papers was tilted or there would be something missing in their dates or sources, which displeased Qian Xuesen.

Therefore, his son, professor Qian Yonggang “volunteered his services”, and assumed the task of “orderly to clip newspaper” for his father. When he did well as required, Qian Xuesen began to feel satisfied.

Those twenty thousand pieces of newspaper clippings constituted his personal data bank and information bank, helped him stay ahead of the forefront of the social development for years on end, and kept him highly sensitive to science and technology. At the same time, he also clearly mastered the directions of science development and was able to freely trace and cite previous materials.

One day, his secretary Xu Yuanji said that there was an article in that edition of “Reference News” to introduce his alma mater, the California Institute of Technology. However, Qian Xuesen added immediately that the article continued in two editions, not just that edition!

When he began to compile the “Catalogue of Qian Xuesen’s Writings about Literature, Art and Their Theories (from 1980 to 1994)” in his own hands, he listed a catalogue for 21 articles in a sequence of publication time, and marked all the detailed information, such as article title, magazine name, date, which shows his carefulness in daily gathering.

The newspaper clippings of Qian Xuesen reflect his rigorous scholarship and persistent scientific spirit, which were important parts of his scientific life. The clippings impart knowledge, information and happiness to Qian Xuesen. Why don’t all of you visitors have a try? Please pick up a pair of scissors, start now and have a try at enjoying clipping newspapers!