A new exhibition “Qian Xuesen and China’sAerospace Industry” kicked off in Hangzhou on June 17th. The exhibition opening ceremony echoed the successful launch of “Shenzhou 12” manned spaceship on the same day. 2021 also marks the 65th anniversary of the foundingof China’s aerospace industry, and the centennial anniversary of the creationof the Communist Party of China (CPC), the leading party of the country. QianYonggang, director of Qian Xuesen Library & Museum, attended the opening ceremony in Hangzhou. 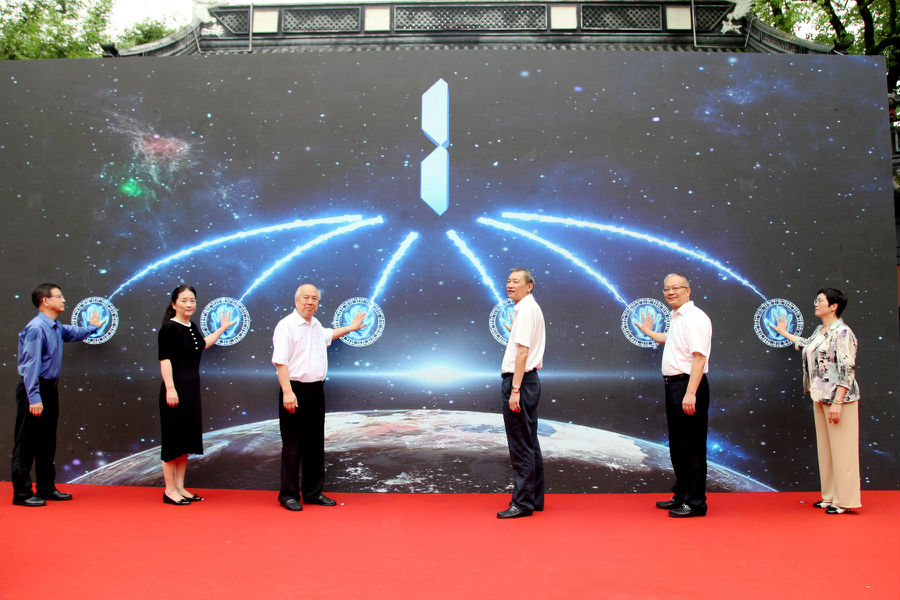 The exhibition follows the storyline of Qian Xuesen, as the founding father of China’s aerospace industry, meticulously organizing research and experiments, to establish the industry in the early days of the New China. Qian Xuesen’s hydraulic test papers and other precious documents and objects, altogether 35 pieces, were exhibited. The exhibition will last for four months and is planned to close in October. 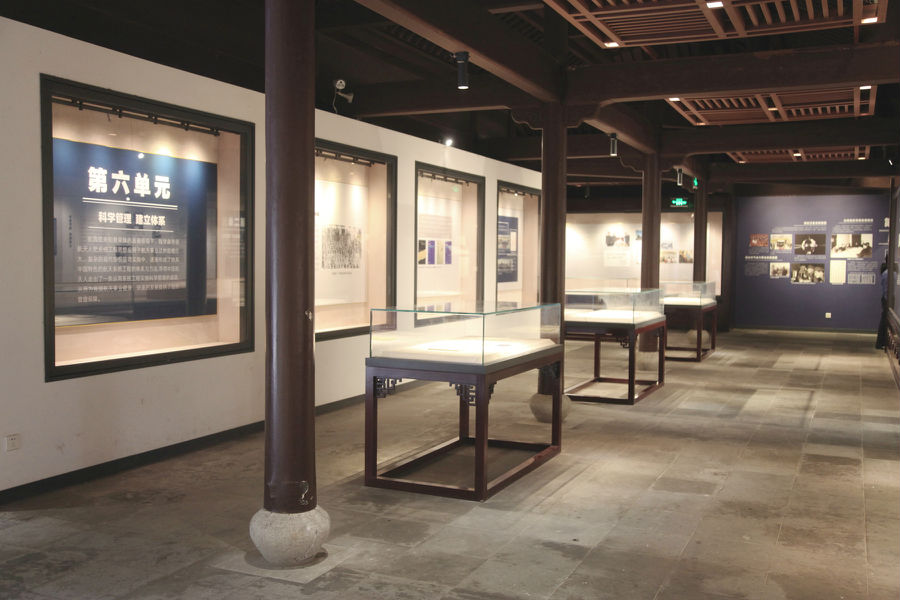